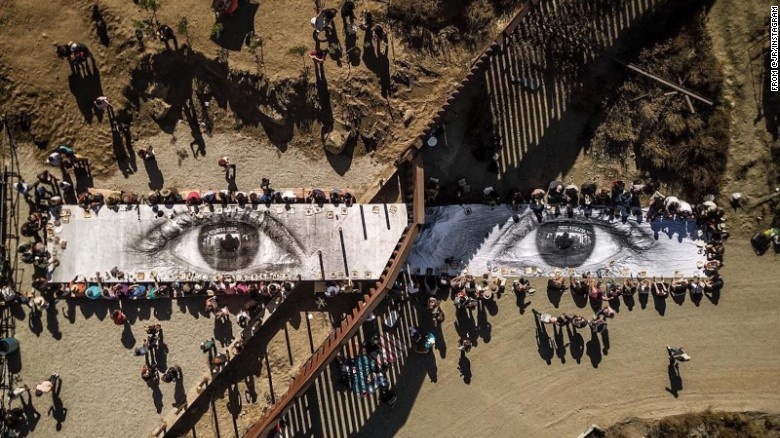 This book project explores how new regimes of labor and mobility control are taking shape across the global north in a militarized form that mimics South Africa’s history of apartheid. The book analyzes the rise of a system of global apartheid in the form of a racialized world order and a hierarchical labor market dependent upon differential access to mobility; the expansion of regimes of resource plunder and militarism into the global south that produce insecurity and unsustainable livelihoods; and the massive investment in militarized border regimes to manage the northern movement of people from the global south. Refugees, resource extraction, private militias, drone attacks, warlords, vigilante groups, proxy armies, and shadow economies pervade the global south while the global north fortifies its borders, invests in militarized forms of engagement and control, and divests from other forms of engagement.

The book argues that ‘global apartheid’ might replace terms like ‘transnationalism,’ ‘multiculturalism,’ and ‘cosmopolitanism’ in order to name the structures of control that securitize the north and foster violence in the south, that gate the north and imprison the south, and that create a new militarized form of apartheid on a global level.

Want to do a work-trade or get discounts on future events? Click here to let us know.