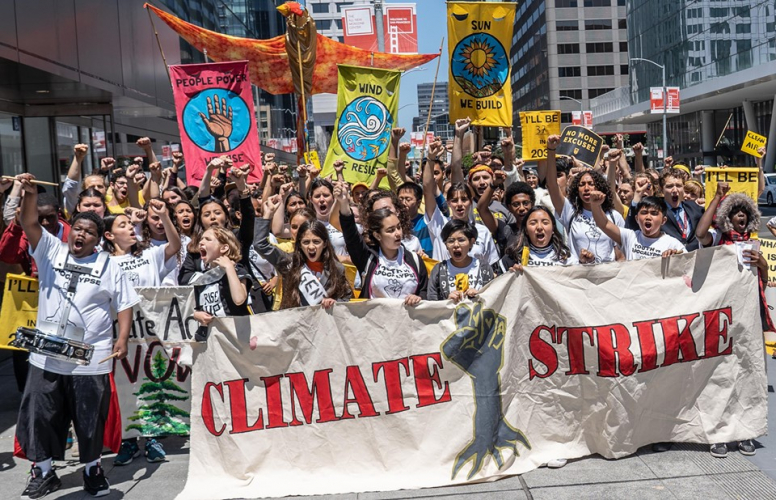 PLACE is part of the 3rd act of solutions being made on a community level.  It would be wonderful to gather the PLACE community and celebrate the work you're doing and the recognition of everyone's hard work by being featured in this film.  It would be nice to have a panel discussion from stewards of PLACE and other similar organizations in the area to give the audience an update and action steps for people to get involved instantly.

6:30pm screening of The Commons, followed by a panel discussion and dance party!

Want to do a work-trade or get discounts on future events? Click here to let us know.